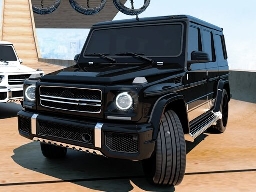 Game Sky Battle is a fantastic 2D computer game that is a never-ending shooting video game. The game's objective is to acquire as much score as possible and triumph over the adversary aircraft!

Step into the seat of your preferred fighter aircraft, make ready for takeoff, and launch yourself into the sky, where fierce dogfights are raging among Female fighters!

If you want to create air supremacy over the battlefield, you may fly as a lone wolf or command a fleet of acrobatic planes. Carry through a series of dizzying gymnastic movements, position the adversary within your sights, and then press the trigger to take them out. In Sky Fighters, you may ascend to the position of supreme master of the sky right now.